SMiSA (The St Mirren Independent Supporters Association) is a football trust founded in 2002 by a mandate of Saints fans. We became an official supporters trust in October 2003 under the name The 1877 Society Ltd. Over the years we have supported St Mirren Football Club in various ways including loaning the club £50,000 for the development of the AirDome behind the North Stand.

In 2016 we launched our campaign #BuyTheBuds to purchase a majority shareholding in St Mirren Football club. Phase 1 consisted of a joint bid to buy the the Club with former director Gordon Scott, which was successfully completed in summer 2016. Phase 2 would have seen the Trust buy out Gordon's majority shareholding to allow St Mirren to become a majority fan-owned football club by 2026 at the latest.

In early 2020 we put forward a revised proposal that would see St Mirren become majority-owned by the fans by the end of 2021.

This would be achieved in conjunction with Paisley-based social enterprise Kibble.

The first phase would see Kibble immediately buy a 27% share in the club from Gordon.

The second phase would see SMiSA then buy out the remainder of Gordon's stake, taking our shareholding to 51%.

In February 2020, this was voted through by 92% of the membership, setting us on the path to become majority owners which was completed in July 2021.

You can download a copy of our current constitution below.

The current committee of SMISA were elected by the members and are profiled below. 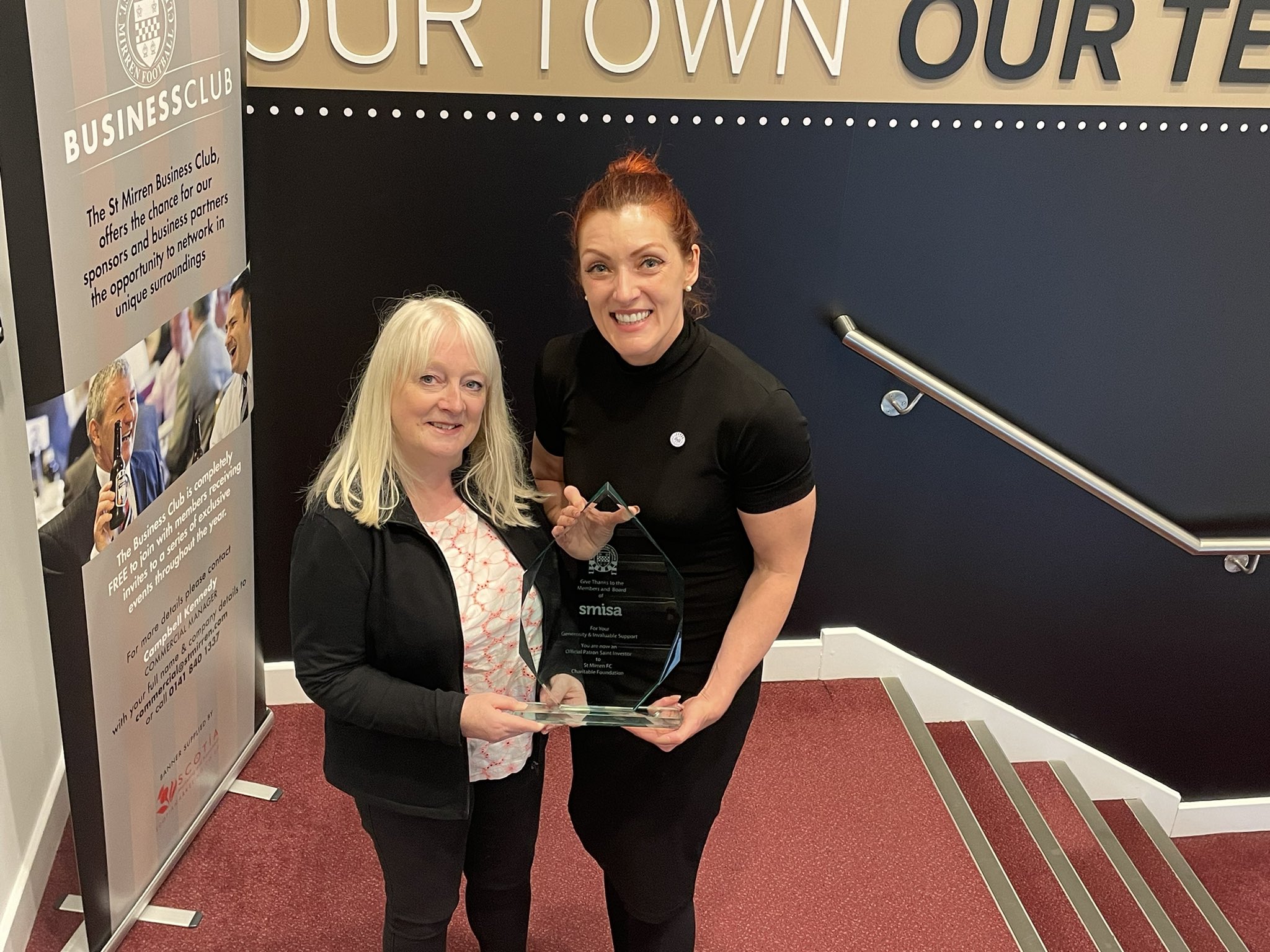