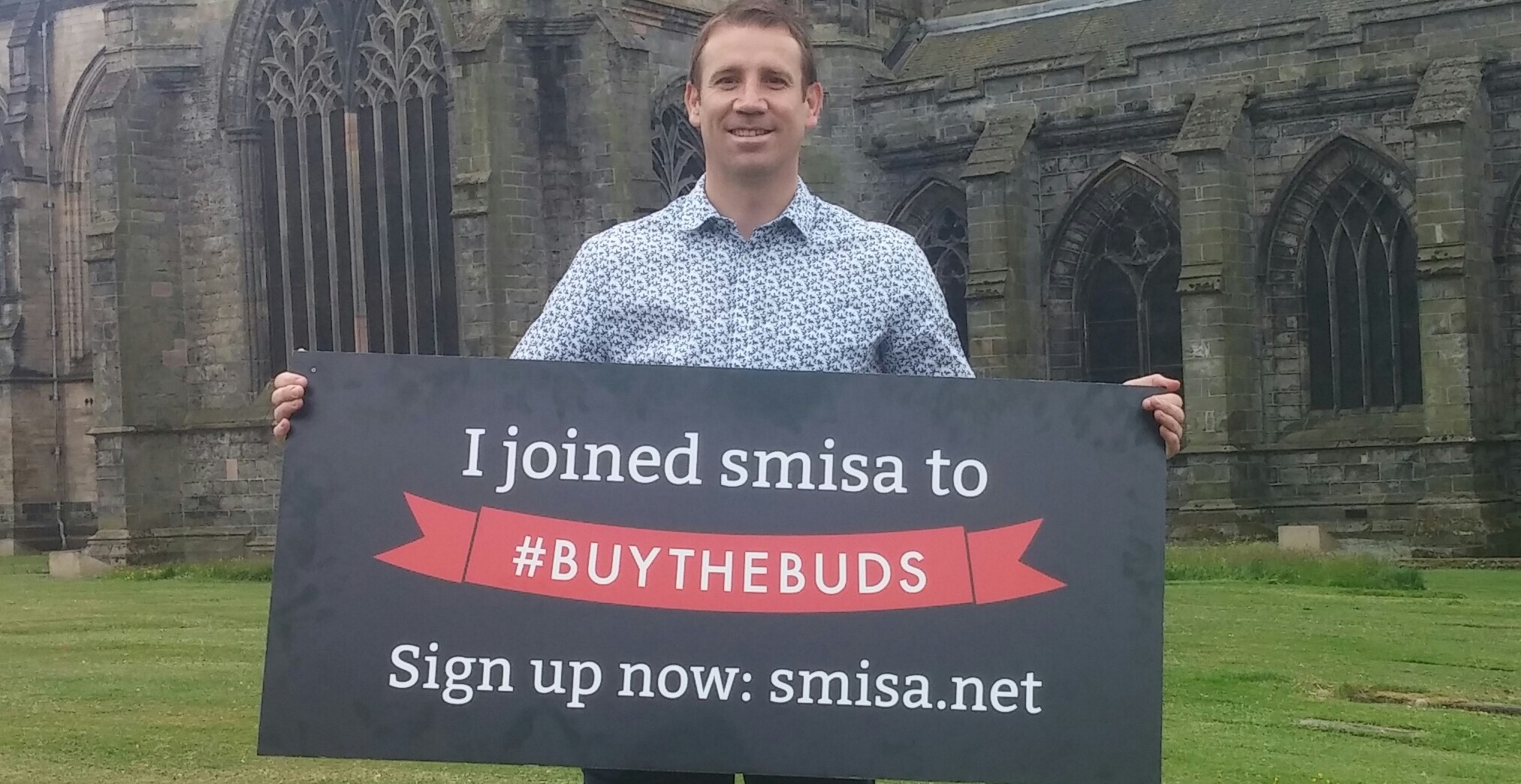 The bid to take St Mirren into fan ownership has signed up two legends of the club’s recent past.

Barry McLaughlin and Ricky Gillies have thrown their weight behind the joint offer by the St Mirren Independent Supporters Association and ex-Saints director Gordon Scott to buy a majority shareholding in the club.

The #BuyTheBuds campaign has signed up 750 people in just six weeks and is now sitting around 250 people short of the 1,000-person target needed by 19 June for the deal to go through.

Should it be successful, Gordon would become chairman and SMISA would have a seat on the board, and would continue fundraising in order to buy Gordon’s shares over the long term.

And Barry and Ricky – local boys who starred for the club throughout the 1990s and 2000s, including the First Division title-winning side of 1999/2000 – have urged their fellow fans to help get the deal over the line.

Former club captain Barry – now a business advisor with Satander – said: “St Mirren is a community club, and most of the fans are from the local area.

“Going forward you want to see the club being run by people who care for the club and are not looking to profit from it.

“Gordon Scott has St Mirren at heart and I am looking forward to seeing what he and the new board can bring to the club.

“The club has been going for 140 years, we want to see it going for another 140 years and to be kept alive for generations to come.”

And one-time midfield maestro Ricky – who now works with PFA Scotland as a football agent – added:

“I think all football clubs at St Mirren’s level should be run by the fans. They are the ones that will be there until doomsday

“I’ve got a great interest in St Mirren - my wife and family are fans and they are a great club, the best I was ever at.

“You do not want people who are only there to make money, who just want to bring players in and move them on to other clubs, as St Mirren won’t see that money. If the club was sold to foreign agents it could be a disaster.

“The perfect solution is for the club to have business people on board but for the fans to have a real democracy and be represented in the boardroom and work together on what is best for the club.

“So what is being proposed is perfect. I have met Gordon Scott a few times in the past few years and obviously knew him from my own days at St Mirren. He loves the club and I think he would be a great chairman.”