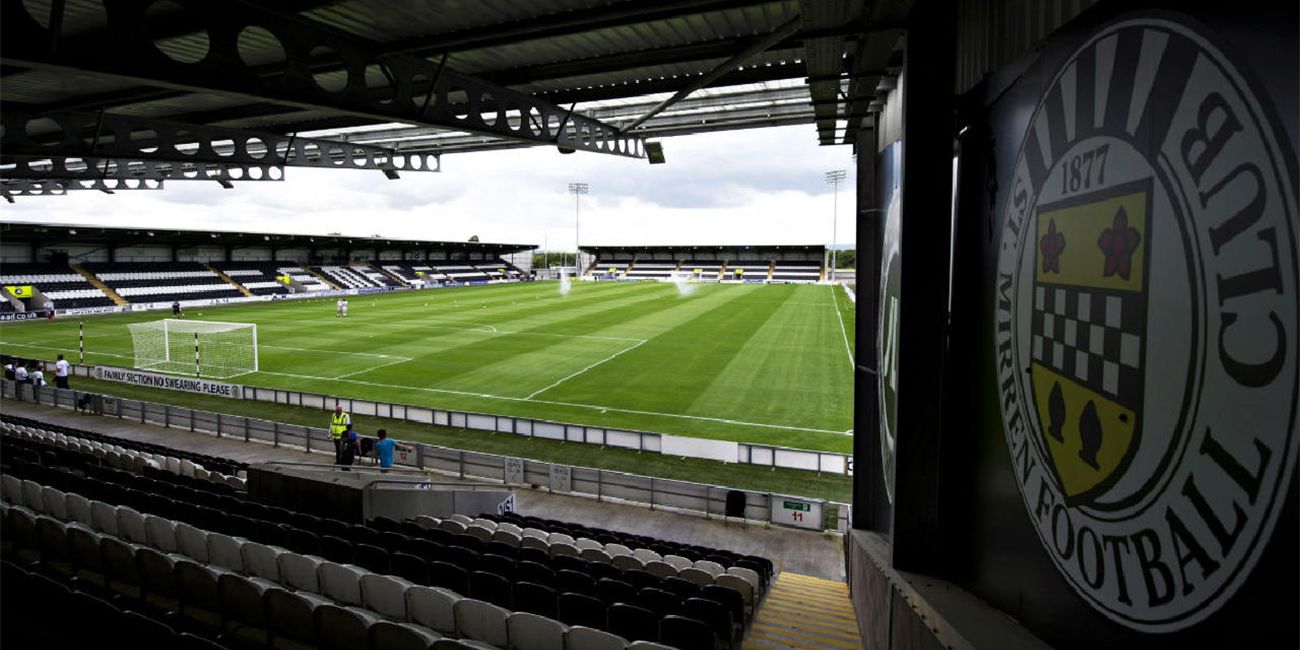 General SMiSA News 30 March 2016
This statement is to inform you of important developments at the special general meeting of the trust tonight (Wednesday 30 March) after members voted to approve the terms of SMISA’s joint offer with former club director Gordon Scott for the majority shareholding in St Mirren.

Those terms had already been agreed in principle with the selling consortium, but the offer was conditional on SMISA members voting in favour of a number of clauses.


Tonight, members agreed to the following:

- To approve the terms of the joint Gordon Scott/SMISA conditional offer to the consortium for the majority shareholding of St Mirren, and authorise the SMISA committee to formalise that offer;

- For £20,000 of trust funds to be lodged with the selling consortium as part of a deposit on the deal in order for Gordon Scott/SMISA to secure a period of exclusivity as sole bidders. This deposit will be refundable should the deal not be completed;

- To authorise the SMISA committee to spend the necessary amount on legal fees (up to a maximum of £20,000) to ensure the trust’s interests are fully protected as part of the deal;

- To authorise the SMISA committee to progress a subscription-based fundraising model and to reach an agreement to secure the finance needed to complete the deal, conditional on the requisite number of pledges being reached.


The key points of the proposed deal are as follows:

- Gordon Scott and SMISA have offered to buy a 68% shareholding in the club from the selling consortium (made up of the shares held by the original consortium of five, plus those of several other shareholders with whom they are tied into legal agreements);

- Gordon would become chairman of the club and the membership of SMISA will be able to elect a director on to the board of St Mirren;

- The two parties would have a legal agreement in place giving the trust exclusive option to buy Gordon’s shares within ten years at the price he pays now, creating a majority fan-owned St Mirren. The trust does not have to buy Gordon’s current 8% shareholding, only the shares bought now.


SMISA plans to borrow the money needed to complete stage one of the deal, to be paid back using a subscription model similar to the one successfully used by the Foundation of Hearts.

The committee now needs to finalise this model and produce a detailed business plan for lenders before any fundraising scheme can be launched. It was necessary to get approval from members before progressing this any further.

The next hurdle is for us to submit a loan application. If that is approved, we will start fundraising as soon as possible with a target of completing the takeover during the summer.

Members tonight approved in principle an outline of the model where the deal would only happen if at least 1,000 people join SMISA and pay a monthly direct debit at £12 per month.

Of that, £10 would be ring-fenced for the share purchase and £2 would be for the benefit of St Mirren, to be spent however the members wanted.

Our survey of fans last year showed 96% believed fan ownership would be a good model for St Mirren and 92% would consider contributing to it financially. That gave us the confidence to go forward with these plans.

The monthly subscription model will allow us to pay off the money needed for the initial purchase, then allow us to reach the total needed to buy out Gordon, while also building on the good work SMISA has done over the years to help financially support the club and its youth academy.

While we understand the prospect of the trust going into debt to finance the deal does raise legitimate questions, we would not do anything which would put the club at risk.

We should be clear the proposed model does not deliver full fan ownership at the first stage – instead the club would be run by a board led by Gordon, albeit one containing representatives elected by the fans.

But by going into partnership with Gordon – a lifelong St Mirren fan, successful businessman and former club director – we believe we have found a sustainable way to take the club forward in the short term and deliver a healthy St Mirren into the hands of the fans over the long term.

The bottom line is if we don’t do this, someone else will, and nobody wants to see St Mirren fall into the hands of unscrupulous owners, as has happened elsewhere.

We want to be taking over the club now while it is in relative good health and not as other trusts have been – scrabbling to raise funds after it has all gone wrong.

When we entered this process a year ago our aim was to secure the best possible deal for the fans and let the fans decide if they want it, and that is all we are doing.


Tonight could be a momentous night in the long and proud 139-year-history of our club. We have just taken a major step closer to St Mirren being able to stay forever in the hands of the people who will care about it most...you, the fans.

Ultimately, the fans are the people who now have it in their power to decide whether that happens or not. All St Mirren fans will get the chance to make up their mind on the full detail before anything goes any further.

The current board deserve a huge amount of credit for the job they have done over the years but they have made it clear they want to move on, and one way or another, the club will be sold.

We have seen too many other Scottish clubs fall into the hands of owners who haven’t had the best interest of the club at heart over the years – if the fans back this deal and stay the distance they guarantee that could never happen to St Mirren.

My desire is to see us back where we belong at the top table of Scottish football and I firmly believe I can help achieve that, and then successfully deliver this club into the hands of the supporters.

St Mirren is a community club and if we take over we would continue to run it in the same prudent way it has been for the last 20 years.

It is also important, however, that we bring a new business dynamic to the club and fully empower the supporters to help take the club forward.

But this won't happen without the support of the fans. We have a wonderful chance to preserve the history and then form the future of our football club together. Let's not let the opportunity pass us by.