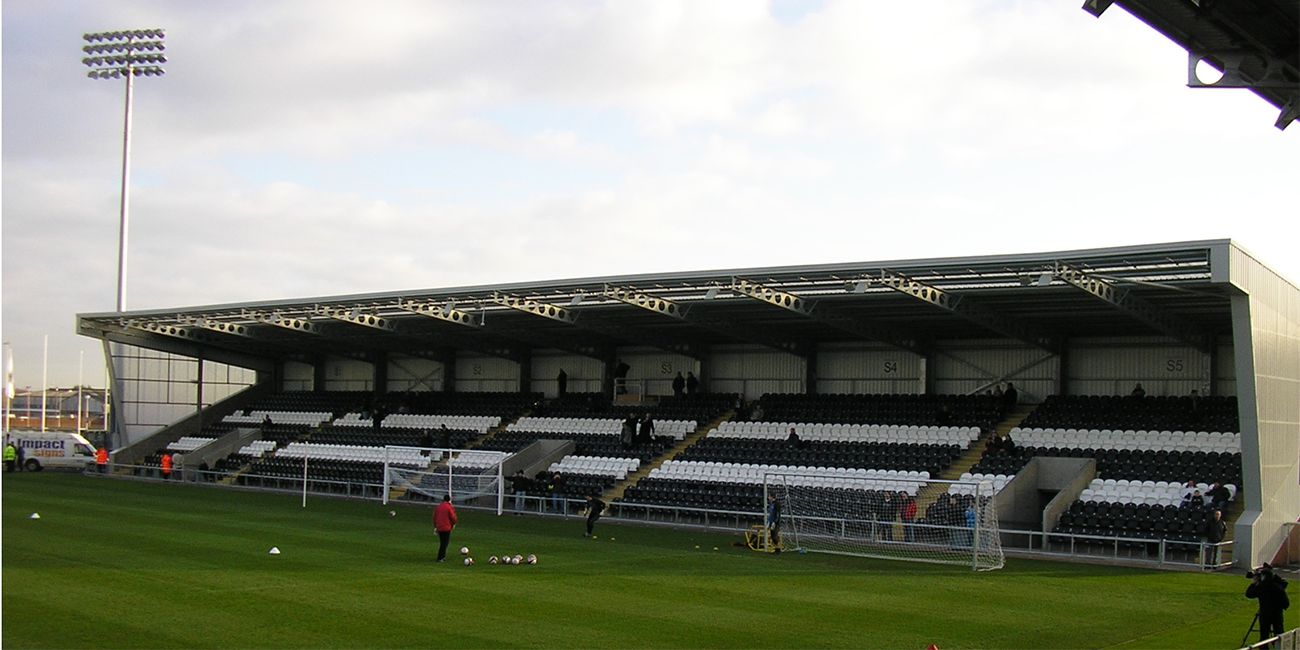 Welcome to our first update of 2017. The committee would like to wish a belated happy new year to all our members.

The start of the new year is a chance to look back on the last one. And while we (sadly) can’t control what happens on the park, 2016 was hugely significant for St Mirren off it.

It will forever be the year where Saints fans gave themselves the chance to take the club’s future into their own hands, when the #BuyTheBuds campaign succeeded in the summer.

SMISA started 2016 with less than 200 members, a 3% shareholding in the club and an annual income of a few thousands pounds.

By the end of it we had more than 1,300 members, a 29% stake in St Mirren, a seat on the board, income of more than £200k a year – and crucially, an exclusive option to buy the majority shareholding from Gordon Scott at a to-be-decided point within the next decade.

The process of getting there was a bit of a roller-coaster ride and a huge amount of work. You can read a detailed account of how that came together on our website.

But while majority fan ownership remains on track over the long term, the few months since the deal completed have been busy. The highlights include:

- creating a procedure to spend the £2 portions of your monthly membership, which helped fund the club’s new disabled platform, and given Jack Ross the chance to strengthen his squad in the January transfer window;

- organising the first-ever election of a director to the club board, with David Nicol chosen to serve as SMISA’s representative for the next two years;

- pulling together a squad of volunteers which has now cleaned up all four stands in the Paisley 2021 Stadium;

- loaning the club the money to fix the broken under-soil heating at the club, which should prevent any winter-related postponements;

- continuing to help support the local community through our sponsorship of the SMISA Panda Club, and a £500 Christmas donation to the local Foodbank;

- running the successful Evening with the Millennium Champions Night in December, looking back on the iconic 1999/2000 title-winning season;

- helped produce an issue of The Saint newspaper, which aims to promote St Mirren-related activity to the fanbase and wider community;

There was also a lot of work behind the scenes to put new processes in place to cope with the influx of new members and money.

Next year will see more of the same as we build on what has been achieved so far. There will be more member events, more opportunities to invest in club-related projects, and hopefully more opportunity to give our members a say in key issues relating to the running of St Mirren.

None of this has been easy – the SMISA committee is a small group of volunteers, most of whom have day jobs, and pulling off a million-pound share purchase and subsequent work in our spare time has been a mammoth effort.

We do it because we care about the club and are excited by the potential of what St Mirren fans can achieve by working together.

We are in the process of building something new here, and are proud to be doing things never done before at St Mirren.

But being in uncharted territory means we may not get everything right, which is why your continued understanding and support will be crucial over the months and years ahead.

The long-term goal of keeping St Mirren in the hands of the people who care about it most can only be achieved if we all stay with it, and we thank you for your support now and in the future.

As you know, just before Christmas our members voted to make the October to December income to the £2 pot available to the club to add to the player budget.

We are conscious this sparked a bit of discussion and that future £2 pot spends may do so again, so would like to clear up a few points and explain how we see things working in future.

Firstly, some questioned why we are spending £8,000 every quarter. Remember, #BuyTheBuds was based on the £2s going on club-related projects – so that spending was always budgeted for.

As it stands we are banking a five-figure sum each month for the eventual share purchase, which remains on track. And bear in mind investment in the club is investment in an asset we plan to buy.

However, we don’t have to spend the money each quarter. Leaving it in the pot is an option we can and will offer – as that opens the possibility of a one-off big spend at a future date.

We felt – given the club’s precarious league position – spending on the playing budget would be the best use of the January money, but the survey results suggested this would split opinion.

So part of the reason there was only one option on the ballot is we knew a straight yes-or-no question would give a clear result on a potentially-divisive issue, where multiple options could have diluted the answer.

In the end, there was overwhelming support (88%) for investing the money in the playing budget.

We understand the argument made by some this maybe wasn’t ideal as a long-term use of trust funds– but if there was ever a time for short-term thinking, this was it.

The playing budget remains a possible option for future ballots – but you the members will again have the final say.

There is one other crucial point to consider when it comes to deciding what goes on the ballot – and that is the SMISA committee’s responsibility to make sure your money is well spent.

While SMISA’s money will only be spent as SMISA decides, it would be daft to spend money on St Mirren if it wasn't going on something the club actually needs and wants – thus the club’s investment priorities will remain a key factor in future ballots.

At the same time, we will only put forward projects which have been fully costed and thought through – otherwise we risk committing the trust to something that isn’t viable, or even wasting your money, which we certainly don’t intend to do.

In other words, we aren’t going to put half-baked ideas to a vote just for the sake of offering a choice. We will only ask you to vote on things we are confident will be useful.

And considering all of the above, if in future we feel there is one project which for whatever reason stands out above all others at that time, we will again put it forward as a straight yes-or-no question.

However the September survey saw a number of specific ideas which could be viable options but which due to workload pressures we haven’t yet managed to fully explore.

We are revisiting that list and hopefully will be able to present some of those ideas in the April and/or July ballots. Any further feedback or suggestions can be emailed to [email protected]

Lastly, it’s important to remember this is a new process and – like the director election – we’ve had to create our own path here. The way we spend the £2 pot will probably evolve over time and will be dictated by circumstances.

We don’t know of another trust in Scotland giving their members the chance to directly influence spending on the club in this way – we are proud of that and you should be too.

Hopefully this email makes clear the number of factors we have to consider as we continue to try to do what is right for all involved, as well as the level of thought which has gone into this.

We would ask members to trust the committee to balance all of the above and to be assured we will always make the decisions we feel are best for the organisation. As always, we are grateful for your support and understanding.