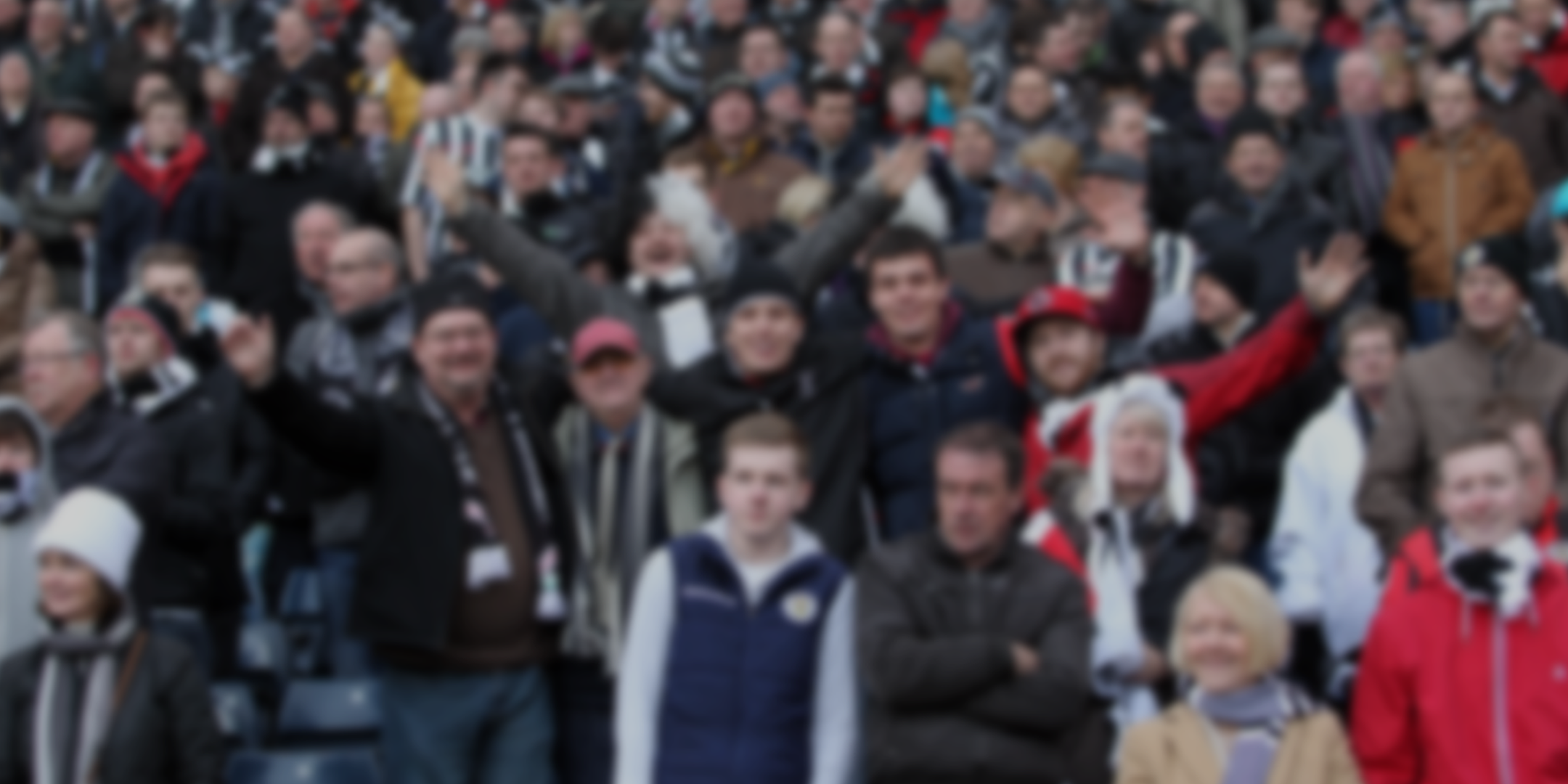 As well as being crunch-time for the team on the park, April is a big month for SMISA, with a few big things happening at the moment. Read on to find out more...

As we had indicated in a previous email, the SMISA AGM will be on Saturday 29 April, before the Raith game. This email is formal notice of that AGM.

It will take place at 12.30pm in the cafe of the University of the West of Scotland library on Storie Street, across from the new student flats and multi-storey car park.

The time and venue have been chosen to make it easy for members to make it along pre-match.

It has been a historic year for SMISA and St Mirren and there are some important things matters to be covered as a result of that.

The following business will be covered on the day and we would appreciate a good turnout.

2) A vote on whether to accept the annual accounts

Members will of course have the chance to ask questions on each item before any vote takes place.

Also attached is a copy of the SMISA constitution, which is based on the model rules for societies like ours written by Supporters Direct.

As SMISA’s circumstances have changed dramatically in the past year there are a few tweaks we need to make to the constitution, which can only be done with approval of a general meeting.

The attached version shows the proposed changes in red, and the accompanying note explains the reasons. Again, any questions should be sent to [email protected]

If any member is unable to attend the meeting, they can nominate a proxy vote to another person. To register for a proxy please email [email protected] no later than Thursday 27 April, stating your name and the person you wish to attend and vote on your behalf.

As you know, members had until Sunday 9 April to put themselves forward for election to the SMISA committee. In the end, only four people applied for the seven places, meaning there will be no formal election.

Instead, an affirmative ballot will be held at the AGM where members will be asked to approve the election of the four.

They include one current committee member applying for re-election - Barry Mitchell – plus three who have been involved in various capacities in the past year standing for formal election for the first time - Kenny Docherty, Kenny Morrison and Alan Quinn.

Two long-standing committee members - Jim Crawford and Tony Dorris - have reached the end of their elected term and chose not to stand again, although both have offered to continue to help the committee in future.

Both have made a big contribution to SMISA over the years and the rest of the committee would like to publicly thank them for all their efforts and hard work.