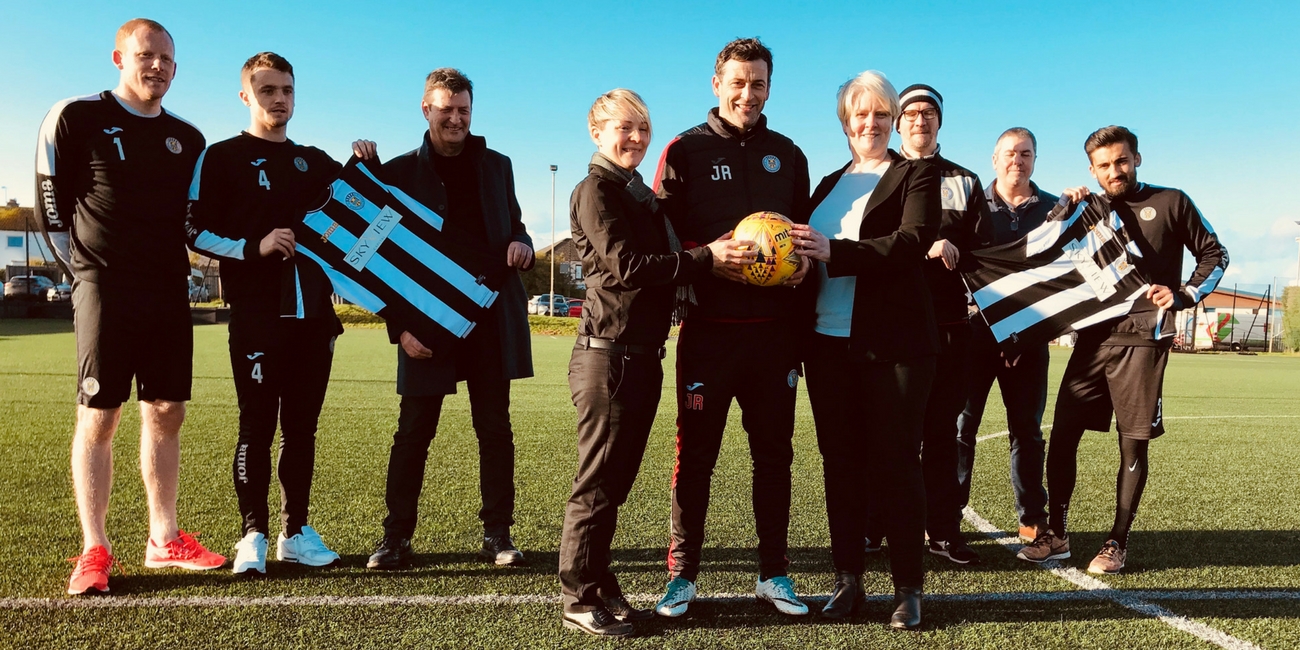 Many fans will have spotted that St Mirren are launching a new women’s team for the 2018 season – SMISA is proud to be part of that and can provide an update on what our role may be.

SMiSA initially brought the club together with the individuals making up the women’s team and were involved in various discussions behind the scenes before the club’s official announcement last week.

The team will be managed by Kate Cooper, who has experience of playing and coached Glasgow City for a few years, and will start at the lowest tier within the Scottish Women’s Football (SWF) structure (SWFL Division 2 – West), with fixtures starting in late February/early March 2018. You can learn more about the Scottish women’s football structure on their website.

The women’s team still have some work to do to be ready for the start of their season and there are still some aspects of their operation to be agreed, for example where they will train and play. It is also currently planned for the players to pay monthly subs to cover rental and match day fees, a practice the team hope to move away from as they progress – hopefully up the leagues.

SMISA believe the new women’s team will benefit St Mirren and the wider community by promoting the club’s name and creating an obvious route through which to bring more people into the club structure. We will be working with the women’s team to help them in various ways, which will likely include giving members the option to provide support as part of the next or future £2 spend ballots.

In the short term, anyone interested in making donations or providing sponsorship, for example team or player sponsorship, can get in touch with SMISA committee member Kenny Morrison via [email protected]