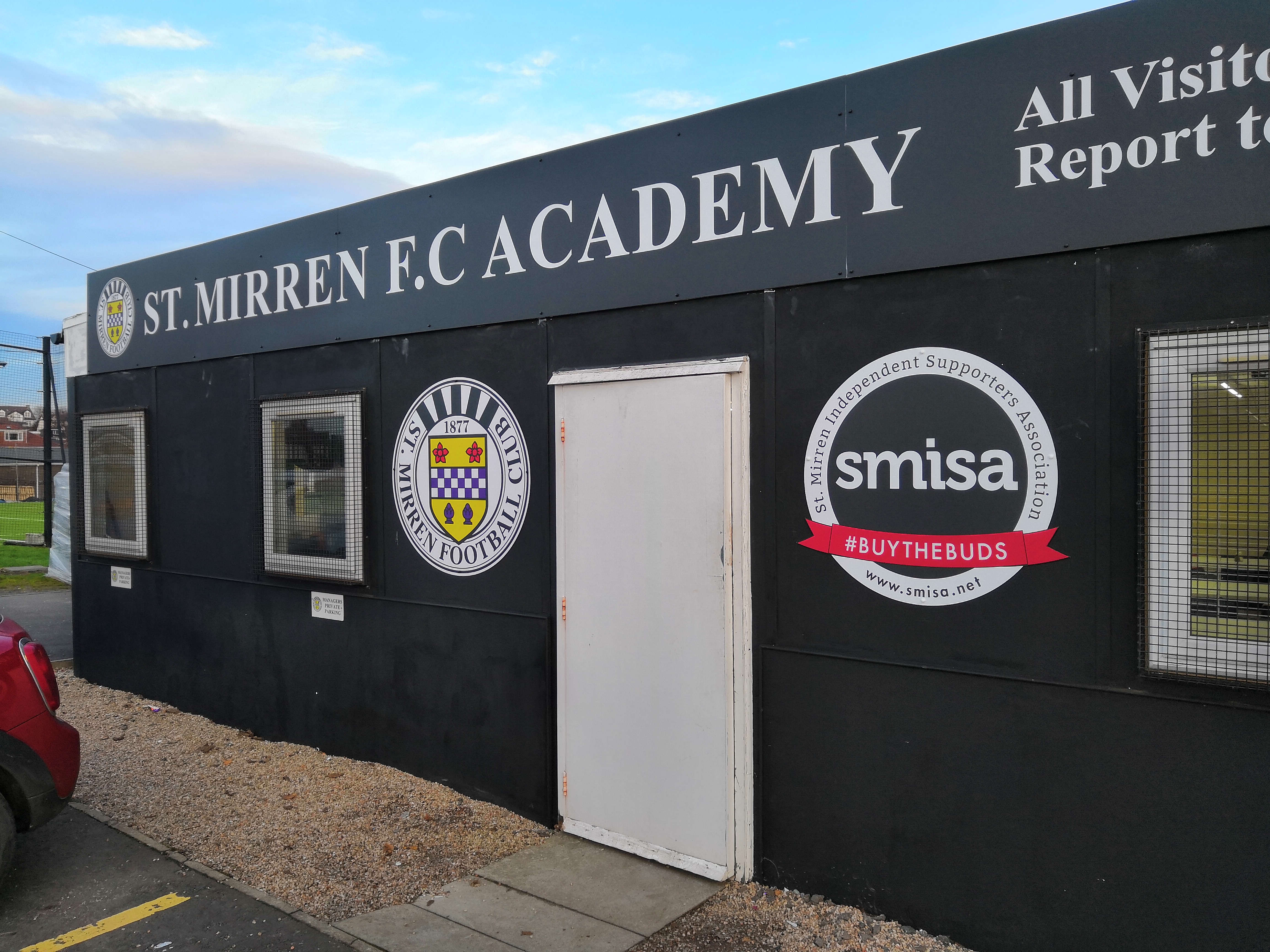 We recently emailed members with details of the £2 spend ballot for April in which members were asked to vote on two projects.

The first is to provide a financial contribution towards the cost of materials for the refurbishment of the first-team facilities at the club’s training ground at Ralston.

The second is to support the purchase of a professionally-designed Paisley Panda costume to be used for matchday, entertainment and charity appearances.

We are aware some members have endured intermittent technical problems when trying to cast their votes on their phones.

We have been in regular dialogue with our platform host to see if they could provide a temporary fix but unfortunately that isn’t going to be possible before the end of the voting period.

Some members have told us they have been able to get around the issue by turning their phones onto landscape (horizontal) mode and hopefully that will work for many of you.

We also know that those who have accessed the vote via an iPad, tablet, laptop or desktop PC have not encountered any problems, and so we would ask any members who are yet to cast their vote to use one of those devices if they have access to any of them.

If that isn’t possible, we would ask members to email [email protected] with their preferences and we will record each email and combine it with the system votes to make sure every member’s opinion is counted. The voting will remain open until this Friday, April 23.

Mercifully, the issue only appears to be affecting a small minority of mobile phone users and those who have already voted should be assured that their votes have been safely recorded.

We apologise for any inconvenience this issue may have caused some of you and remain confident it will be resolved ahead of the next member vote.

Anyone with any ongoing difficulties or questions can contact us via the above email address at any time.