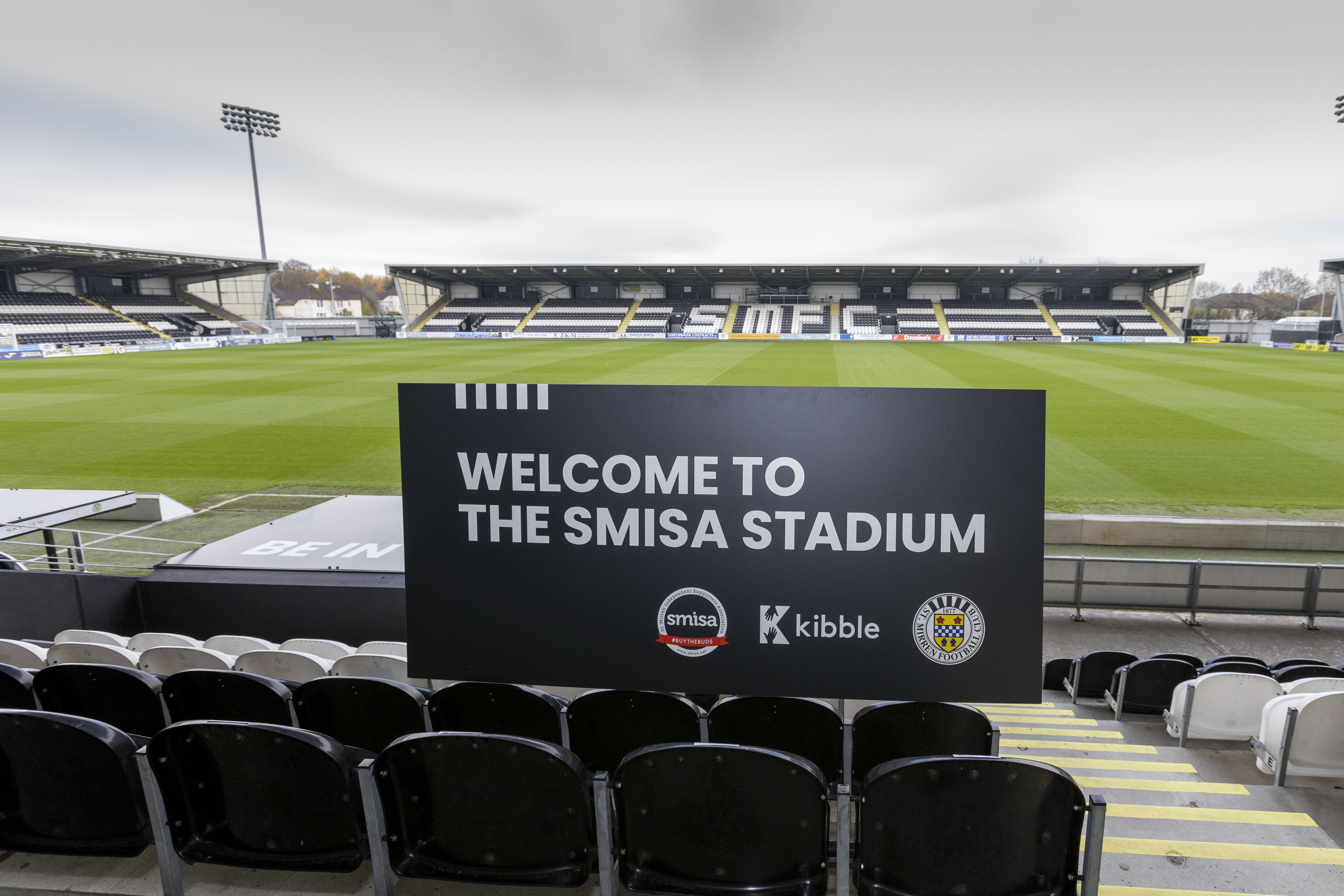 SMISA members are being asked to vote on proposals for how our income should be spent in future once we own the majority shareholding in the club.

It’s not long now until we complete the purchase of the majority shareholding in St Mirren meaning by the time next season kicks off, our club will be fan-owned.

Over the past five years, the bulk of SMISA’s income has been saved for that share purchase. So one of the key issues we’ve had to look at in recent months is how future income will be used once the shares are bought.

Our extensive member survey last summer asked whether members would be happy if your future member fees were to be invested in the club. 89% of you said you would, and only 2% were not (the rest were maybes).

So on that basis we have spent considerable time creating a proposed future finance model, outlined below, on which we are asking you to vote on whether to adopt.

The model we are proposing would see all income after SMISA operating costs split according to the following percentages:

- 50% would be saved in the bank. We believe the early years of fan ownership is a chance for us to be sensible and build up a cash reserve. We will have around £150,000 in the bank as of next month and plan to maintain this at or above £400,000 by 2024. This would give the club financial security but would also give SMISA the ability to make large-scale investments (either as donations or loans) in the club in future. Any spending from the cash reserve would be subject to a member vote.

- 30% would be reserved for the club’s youth academy. Every time we’ve asked members for your top priority for investment, the academy has topped the list by a distance. St Mirren fans are right to be proud of our academy – it is the lifeblood of the club. The proposed investment would be additional to the current academy budget and would help it grow its operations. Each year we would ask the academy to submit suggested uses for the money to the SMISA board for our approval.

- 10% would be for a ‘club pot’ to be spent as members decide. This would be the successor to the £2 pot, which has supported a wide range of projects over the past five years. We will invite suggestions from the club and our members for projects which help the club or improve the fan experience, and members will vote on whether to adopt them. We are proposing this be done as and when suitable projects are on the table, rather than via a fixed quarterly schedule.

- 10% would go direct to the SMFC Charitable Foundation. As a registered society under the Community Benefits Act, SMISA needs to demonstrate clear community benefit. As the club’s charitable foundation already do great work in this area, supporting them to build on that would be the best way to deliver on this. This 10% would be a direct donation, to be spent as the Foundation chooses, but they would like to hear suggestions from SMISA’s members over projects or local good causes they could support.

Why we are proposing this

We believe the model gives the club financial security, while investing in its long-term future and helping deliver success on and off the park. It also strikes a balance between giving members a say on where their money goes, while giving the club and its associated arms a degree of certainty over their financial planning.

We also believe it meets member feedback. Our member survey of summer 2020 also asked you to rank your preferences for where any investment in the club would go, and the results of that shaped our approach – the youth academy was your top priority and on the whole you wanted sustainable long-term investment.

Other fan groups – such as Foundation of Hearts and the Well Society – put money into their club’s operating budgets each year, but their members don’t decide where it goes. We think your money should be spent in line with your wishes and that this model not only delivers that, but will keep members engaged in the years ahead.

Clearly our income will go up or down depending on member numbers, so we’ve had to forecast the sums involved. To give a rough guide, should we maintain current income levels, we could have roughly £160,000 after costs, which would mean £80,000 for the cash reserve, £48,000 for the youth academy, and £16,000 for each of the club pot and charity foundation.

If the model was adopted, a strong SMISA will mean a strong St Mirren – the more members we have, the more we will be doing for the club. This underlines not just why we need existing members to stay with us, but why we want to attract new members too. We will be revealing a new membership fees and benefits structure in the coming weeks which we hope will make continued and new memberships even more attractive.

Like all voluntary organisations, SMISA has operating costs, and while we are careful to ensure every penny of spend is necessary, ours currently run into five figures. We are proposing the SMISA board start with an initial annual budget of £24,000 with which to meet these costs.

£10k of this will be used to provide an improved member benefit offer (this will be mainly be spent on club hospitality and events, so will be going to the club). The rest would cover our other costs, which include professional fees, website and software costs and bank charges. A detailed breakdown of these is in our annual accounts and we are happy to take any questions from members on this.

Each year the SMISA board will have a formal budget planning meeting to review the previous year’s spend and set the upcoming year’s budget, and would vary this accordingly. Any unspent money would be kept in the bank for future expenses and we would only exceed the budget if necessary.

We are asking members to vote on whether to accept the proposed future finance model. This would mean:

- the SMISA board would have authority to set and amend an annual budget to cover the organisation’s costs as described;

- all income after operating costs would be split according to the percentages outlined and spent as described above;

- any significant changes to the model in future would require a member vote;

Members can cast their vote via our membership platform VeryConnect now. Voting will run until Monday 12 July.