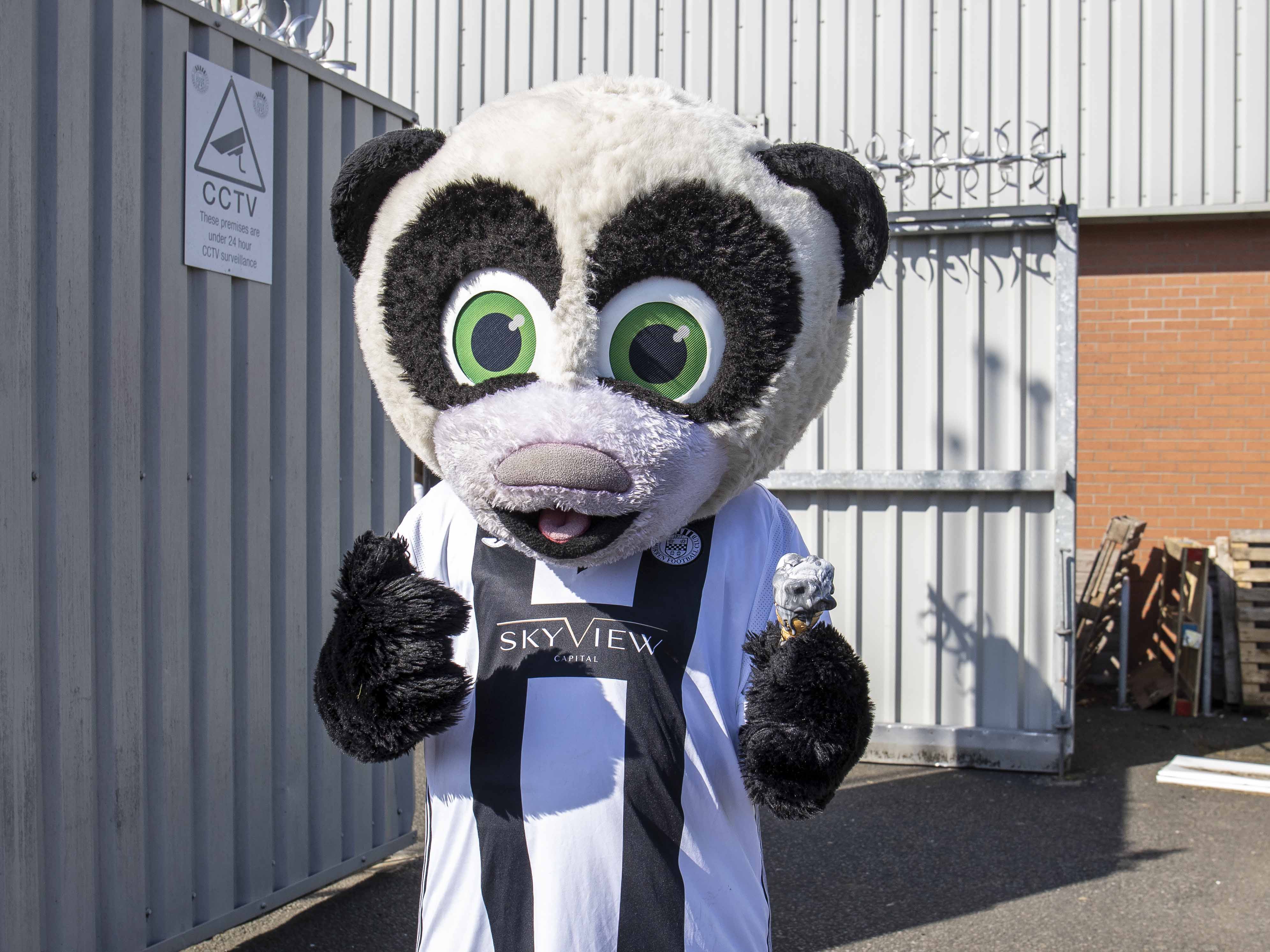 We emailed our members with the following update, covering our preferred candidate to be the next SMISA representative on the club board, and updates on funding for pre-match entertainment, next season's strips, and how our funding is helping the club's youth academy and charity.

Approval of new SMFC board rep

We have run a recruitment process over the past two months to choose who will replace David Riley as one of SMISA’s four representatives on the St Mirren board. We thank everyone who took the time to apply.

We were delighted with the standard of applications, which bode well for the future of SMISA and the club, as they showed the vast depth of talent and experience out there among the members.

We were able to select a very high-calibre shortlist for interview and from there chose a preferred candidate, who – under our appointment rules – the members must now vote on whether to accept.

Our choice is Alex White, who has recently retired as the chief operating officer of Scotrail, after a long career in the rail industry which saw him climb the ranks to become a senior director, responsible for thousands of staff and budgets of hundreds of millions of pounds.

Alex is a lifelong St Mirren fan who grew up very close to where the SMISA Stadium now sits. We believe his vast experience, skillset and personality make him an excellent choice to represent SMISA members and, working with the rest of the board, to help drive St Mirren forward.

As part of his application, Alex submitted a personal statement outlining why he wants to be SMISA’s next representative on the board of the club, which you can read here.

If approved by a simple majority of members who vote, we will ask the St Mirren board to confirm Alex’s appointment, and he would join club chair John Needham, Gordon Scott and Alan Wardrop as SMISA reps on the club board.

We wish to again thank David Riley – who is stepping aside for personal and work reasons – for his huge contribution to SMISA over his three years on the club board, and for remaining in place while we recruit his successor.

The entertainment aims to add to the match-day experience to encourage more families to come to games and has been busier than ever in the first few home games of this season.

The guys had been using leftover budget from previous years but have now asked if SMISA can help fund the scheme to continue until the end of the season. The club have also been approached.

The sum requested from us is £3,000, to cover the costs of entertainers such as balloon artists, face painters and magicians, as well as large-scale inflatables for the better weather. They will also produce St Mirren-themed activity packs to hand out (ie posters, puzzles and crayons) to help keep younger children occupied during games.

We can make this money available from our ‘club pot’ into which 10% of our surplus income goes, and which is intended for small projects which help the club or improve the fan experience.

Members have been asked to vote on both of these items via the link to our membership platform VeryConnect, in our email of 30 November 2021.

Our thanks go to everyone who voted in the recent members poll to choose St Mirren’s home strips for next season. The vote has now closed and the option chosen by the members will now go into production, and will be revealed in the summer.

Production timelines required us to hold the vote at this time, but doing that while so far out from the next season brings a few variables, with the strip designs subject to change.

After the initial designs went out to the vote, the SPFL confirmed to the clubs red numbers would be allowed next season. This let Joma change the initial samples and – in line with member feedback – they have now incorporated stripes on the sleeves and on the back of the winning design.

This is the first season we have been working with Alan Provan from the club’s retailers Provan Sports and his professionalism will be an asset to SMiSA going forward. Looking to the future, we hope to be able to ask members to submit your own designs for at least one of the strips for season 2023/2024.

As you know, a large chunk of your monthly membership fee goes to support the future of the club and its place in the local community, with 30% of our surplus income set aside for the club’s youth academy, and 10% going to the SMFC Charitable Foundation.

That funding allowed the academy to take some of their young players on trips to play their counterparts at Newcastle and Shrewsbury, which will aid their development on and off the field.

Academy director Allan McManus asked us to pass on his thanks to members for making this possible – and the academy has tweeted some pics from their trip here.

At the same time, Gayle Brannigan and her team at the charity foundation have a busy schedule of activity in the run-up to Christmas. They are running their first-ever fundraising auction – which will run from 1-12 December and will see some unique club-related prizes go up for grabs….keep an eye on their social media channels (@smfc_chritablefoundation) for more.