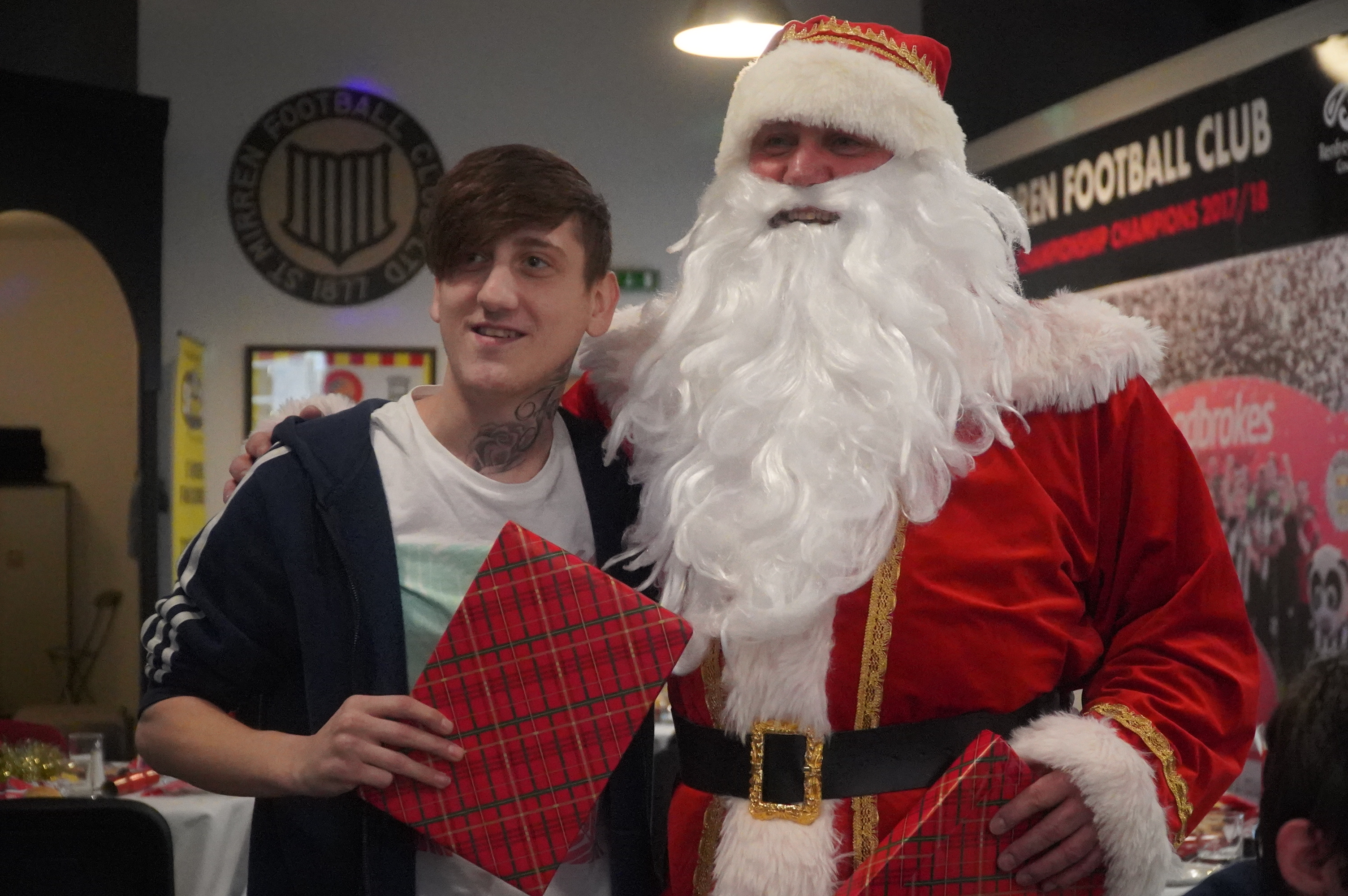 We emailed members earlier today with the results from the latest £2 Spend ballot. The two projects proposed - Pre-match family entertainment and Festive Friends - were both voted through by an overwhelming majority. Details below.

Last month there was £2700 in the pot for the quarter and we asked you to consider the merits of two projects. Thanks to the 851 members who took the time to vote.

The first project that we proposed was for a continuation of the pre-match family entertainment that takes place outside the stadium on a matchday.

This has proved to be a very popular venture run by Colin Bright, AKA Paisley Panda, and jointly backed by SMISA, the club’s Supporters Liaison Officers (SLOs) and the Fans Council.

The entertainment has grown year on year since it first started with Bung a Baw back in 2016. The aim from the outset has been to encourage the kids of today to attend matches regularly and in turn become the paying adult fan of tomorrow. Feedback has been incredibly positive both from home and away fans.

The organisers want to continue to grow the project and requested £1500 to do so.

Members voted in huge favour of this project: 88% (747 members) gave your support, something that will make a huge difference to Colin and everyone else involved in organising it.

On Christmas Day last year the Foundation, in conjunction with the SPFL Trust and the Salvation Army, opened the stadium to provide a meal, company and entertainment for a number of local elderly people.

Members from SMISA and the St Mirren women’s football team also pitched in to help make it a day to remember for all involved.

Gayle Brannigan from the Foundation is hosting Festive Friends again this year and asked if SMISA members could contribute £1200 towards the costs involved.

Again this was supported in massive numbers: 91% (771 members) voted to support the plan to give a Christmas meal to those most in need.