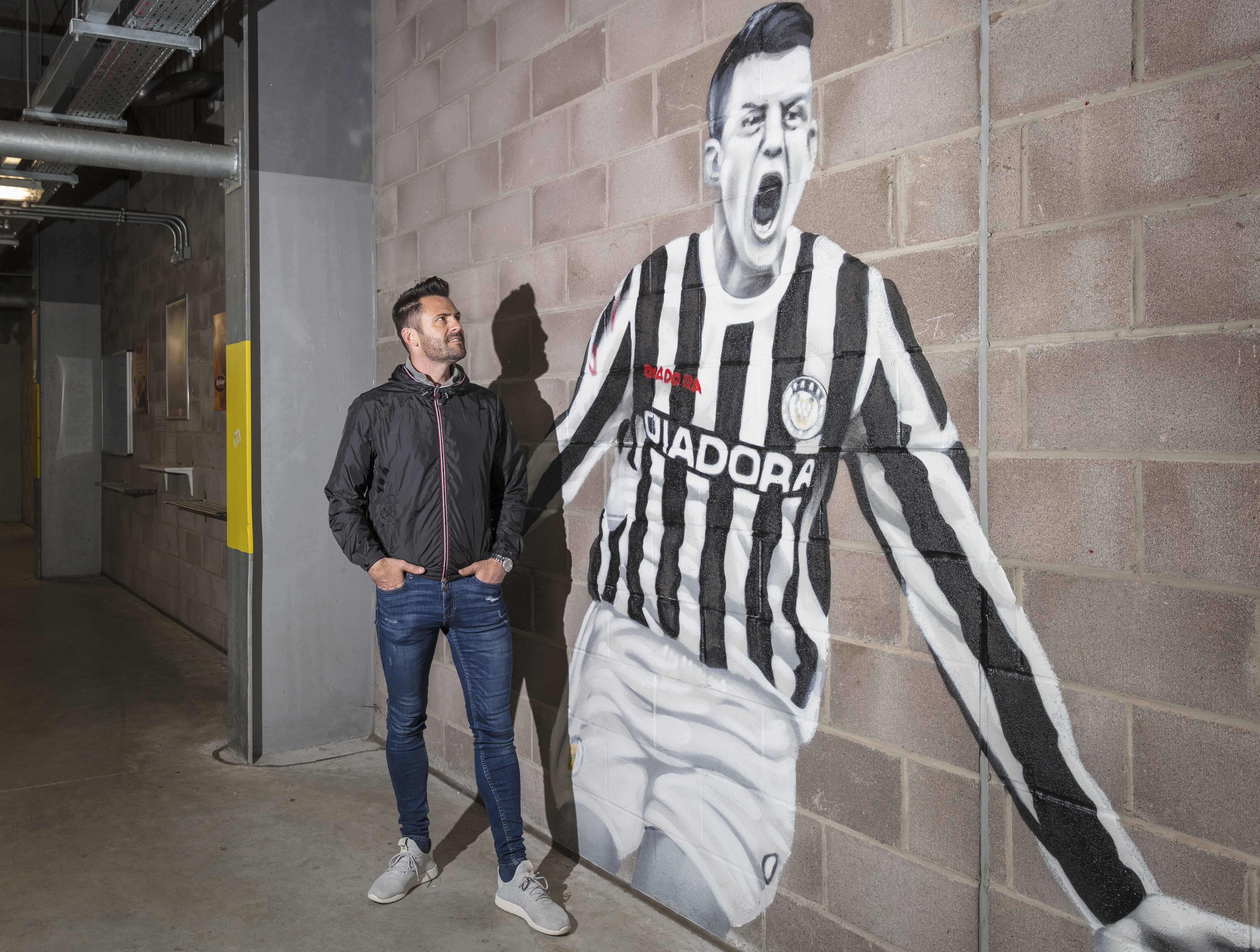 Since our successful Buy The Buds campaign in 2016, SMISA has helped deliver numerous club and community projects as we continue along the path to fan-owned ownership of St Mirren.

As we enter what is shaping up to be a seismic decade for both SMISA and the club, here is a list of some of things we have been involved with over the past three-and-a-half years:

1. Supporter representation on the board

Since 2016 our members have been represented at the heart of the club via the introduction of a SMISA director. David Nicol was the first to take his seat on the board and he has since been succeeded by David Riley. Their presence ensures our members’ needs are always listened to.

The creation of a scheme where members get to vote every quarter on how to spend the additional £2 of their monthly fees was the first of its kind. Since then, our members have given their backing to some very worthwhile concepts. One of the earliest was the decision to part-fund a wheelchair platform in the main stand of the stadium, given St Mirren some of the best disabled facilities in the country.

SMISA recognises the importance of building a bond with the local community, whether St Mirren supporters or not. Over the past few years we have bought a block of season tickets and then made them available to local groups to use free of charge, allowing hundreds of people to attend a match when they might not otherwise have been able to. As SMISA grows we want to continue to develop that relationship with the community.

Recognising the importance of helping the first-team as well as honouring our long-term commitment to supporting the youth academy, SMISA members agreed to make a £50,000 payment to help the club fund the installation of a new astrograss pitch at the training ground. In return, SMISA became title sponsors at Ralston and our members had the chance to take a tour of the facility and play in a friendly match to officially open the new pitch. SMISA also paid for the purchase of portable goals used on the pitch.

As well as supporting club and community projects, the £2 Spend has also been used to enhance the matchday experience for supporters. SMISA put forward the idea of having a local artist paint murals of some of the major trophy wins in the club’s history and members gave it their backing. Fans heading to a match can now see six of these paintings brightening up the walls of the stadium concourse. And SMISA members have also continued to support the pre-match entertainment ran by Paisley Panda, the Fans Council and the SLOs on matchdays for young fans.

Recognising the plight facing the team back in January 2017, SMISA members voted to boost the first-team playing budget to allow then manager Jack Ross to enhance his squad in the transfer market. What unfolded after that was an incredible 16 months that saw the team survive on the final day of the season and then win the Championship the following year. SMISA helped send them on their way!

The club has gone through more managers than they would have liked in recent years! But each time there was an appointment, SMISA helped arrange a night that allowed all supporters the chance to meet the new manager and put their questions to them. We are grateful to all of our recent managers and their assistants for agreeing to do this.

8.Meeting our financial commitments ourselves

As part of the deal to help Gordon Scott buy the club in 2016, SMISA agreed to pay its £380,000 share of the cost to the selling consortium within two years. Due to higher-than-expected member numbers we were able to meet that commitment without the need to take on any external borrowing. We continue to pride ourselves in our financial prudency, thanks mainly to our members’ ongoing support.

SMISA played a big part in helping get the women’s team off the ground and then chose to sponsor their strips to also support them financially. We are keen backers of the women’s team and hope to see it flourish in the years ahead. Members also voted to fund the youth academy’s recent trips to play against English opposition, and contributed towards the cost of employing an additional sports scientist.

Many of our members do a lot of good work that often goes unnoticed or receives little credit. One of these is the volunteer squad who meet regularly to help clean the stadium and run repairs at the training ground. This we believe encapsulates the spirit of a community club, where everyone is willing to pitch in to contribute towards a brighter future.