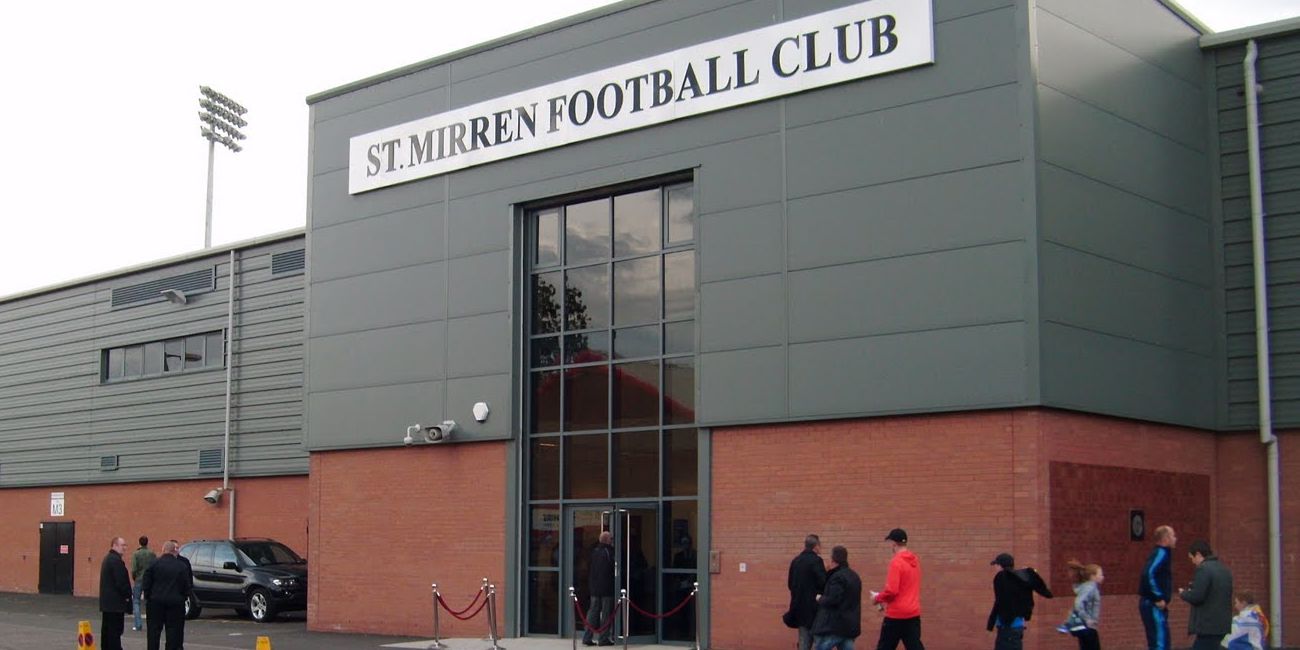 As a board we are fully supportive of the club’s ongoing efforts to make the SMISA Stadium as full as possible with St Mirren supporters for every game and are keen to play our part in making that a reality.

With that in mind, after a gap of two seasons we are delighted to have the opportunity to re-introduce the Community Season ticket initiative. In the past we have worked with Engage Renfrewshire to reach out to social enterprises, community development trusts, charitable groups and mutual aid groups in and around Renfrewshire to provide match tickets free of charge to those who may otherwise not be able to attend a game.

With the club retaining three stands going forward, getting more home fans to every game and also supporting the club financially through these difficult times is really a WIN-WIN-WIN situation for SMISA, the football club and the local community.

The price for 30 season tickets, that will give access to all home league games this season, is £5000 and we are asking SMISA members to vote on whether to approve this or not via the Very Connect portal. The deadline for casting your vote is Friday July 1.

We recently provided members with the opportunity to vote on whether to support the St Mirren women’s team who are heading to Germany next month to take part in a tournament as part of their pre-season preparations. They had asked if SMISA members could help cover the cost of their flights which, for 15 players and coaches, amounts to around £2700.

The ballot was approved by a majority of those who voted, with 373 members in favour and 57 against.

We would also like to take the opportunity to pass on our congratulations to the St Mirren under-16s girls team who defeated Pollok United recently to lift the League Cup. Well done girls!