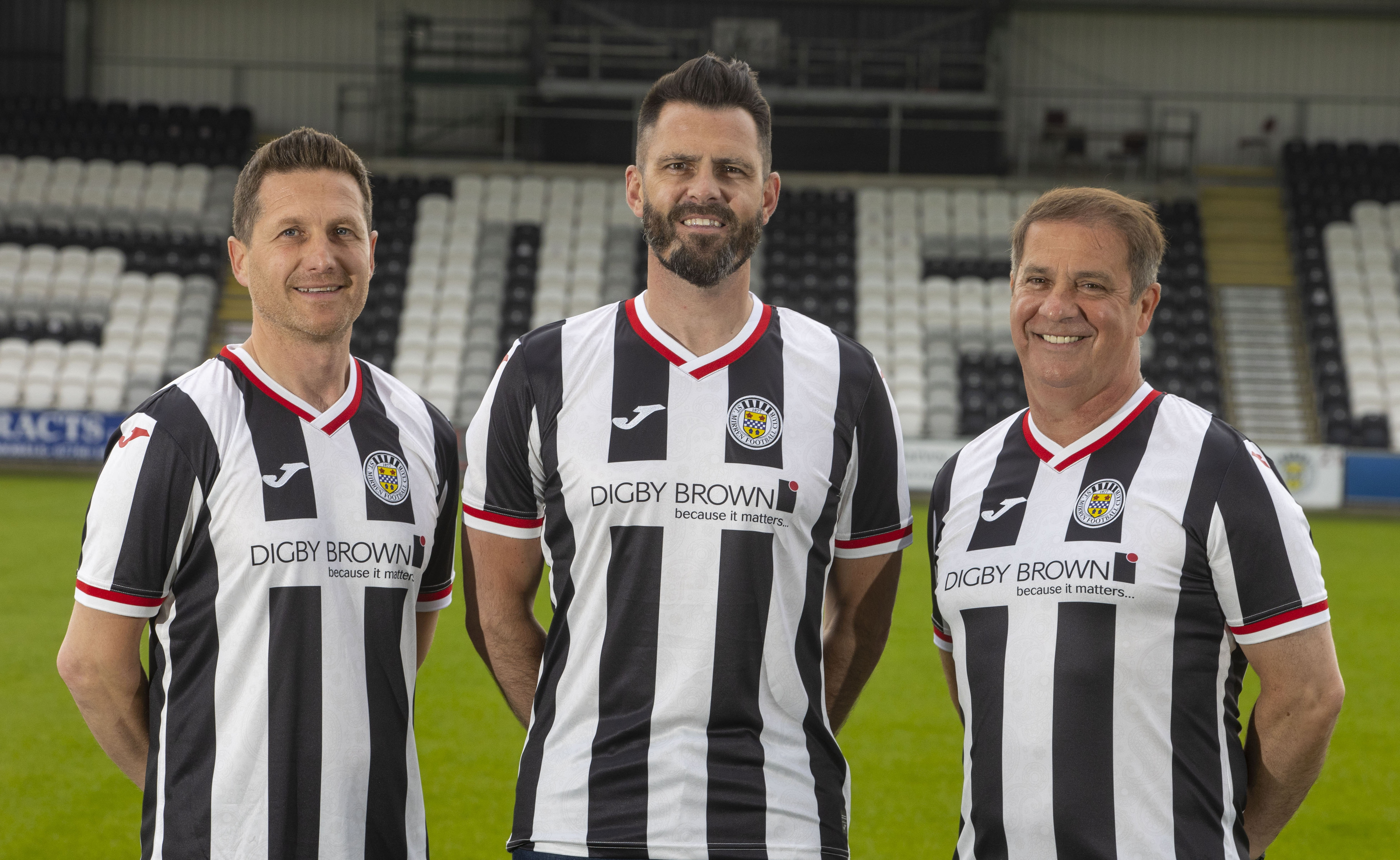 In November we gave SMISA members the chance to vote for the home kit for the forthcoming season 2022/23.

Manufacturers Joma presented three options, all of which incorporated the globally-recognised Paisley Pattern, the iconic fashion design which took our town's name around the world.

In total 566 members voted and it was strip number two that was the clear winner, polling 346 votes. Design number one received 112 votes and design number three 103.

The team will wear the new strip for the first time this evening in their first pre-season friendly away to Crusaders.

And the kit has now been officially launched, with legends Tony Fitzpatrick, Steven Thompson and Hugh Murray joining players from the men's, women's and youth teams to model the chosen design.

SMISA would like to thank Joma and Provan Sports for giving our members this opportunity and also our members for taking the time to vote.

We are already in discussions about carrying out a similar exercise next season and also looking at the possibility of inviting members to design their own kits at a future date too.

The new home kit can be pre-ordered now via www.stmirrendirect.co.uk and members can find out more about the kit launch and see more photos at the club website www.stmirren.com.